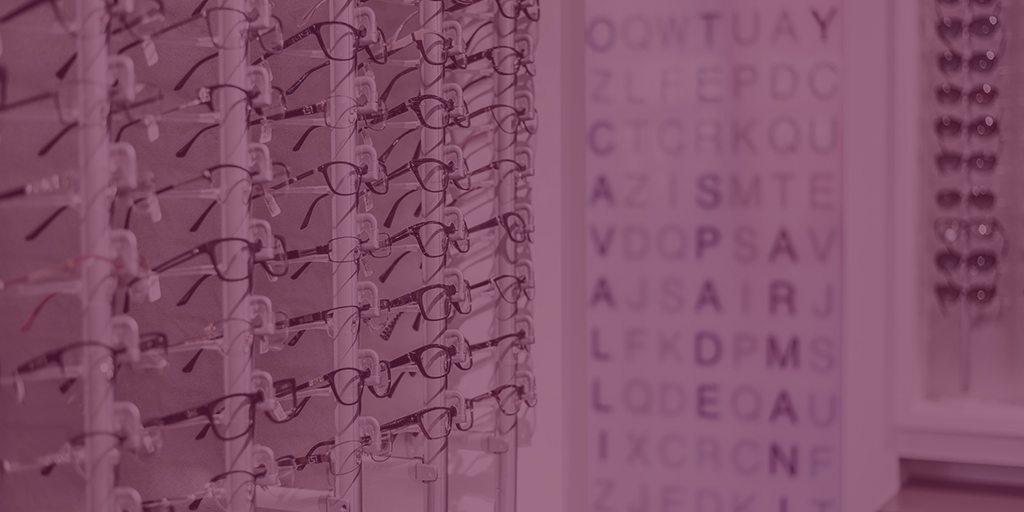 Smart Glasses: A Vision of the Future

Who’s interested in a wearable computer, with hundreds of apps accessed at the tap of a finger or the tilt of a head? It sounds like something from Star Trek or The Terminator, but it’s a reality and it’s available for purchase at around $1500.

It’s only recently that smart glasses hit the public scene, exciting and astounding technologists, doctors, and really, people of any profession. While still in the beginning stages of production, smart glasses hold enormous potential not only for entertainment purposes, but also as a service for healthcare and other outlets.

However, smart glasses have also come under fire. Will they cause privacy issues, with their ability to record private conversations or video strangers? Will they cause accidents when used while driving? These concerns have yet to be resolved and with smart glasses hitting the public scene, you’re sure to hear both positives and negatives about these smart technological devices.

An Operating System that Works Like Your Smart Phone

Smart glasses are basically wearable computers, so you can bet they’ll be used for, well, whatever computers are used for. That means Wi-Fi, mobile apps, media players, Bluetooth all projected in front you like a display. That also means a GPS right in front of your face talk about easy navigation!

Plus, smart glasses can also communicate with wireless headsets, microphones, smartphones, and other devises.

Check out this non-comprehensive list of some of the additional features on the latest smart glasses devices:

For the technological connoisseur, smart glasses may be considered a must-have. However, for millions of people already satisfied with their smart phones, it’s hard to say whether they will see a need for smart glasses.

One benefit to smart glasses that’s easy to overlook is the ability to track progress and improve performance in sports and fitness. Smart glasses may include training programs like speed display, lap times, and intervals. They may also connect with an external heart rate monitor and other tracking equipment. Plus, runners can keep track of their route with navigation devices.

Perhaps most importantly, information from a workout can be recorded and uploaded onto a computer log of activities. It’s easy for coaches and athletes to see the benefits of this new training companion.

Sure, smart glasses are pretty cool, but it’s important to note that they also have the potential to save lives. Here’s how they’ve been studied so far in the healthcare field:

For all other types of glasses and sunglasses in Edmonton, visit Londonderry Eye care today or call us at 780-476-7631.

Six Reasons To Wear Sunglasses This Summer (And All Year Round!) 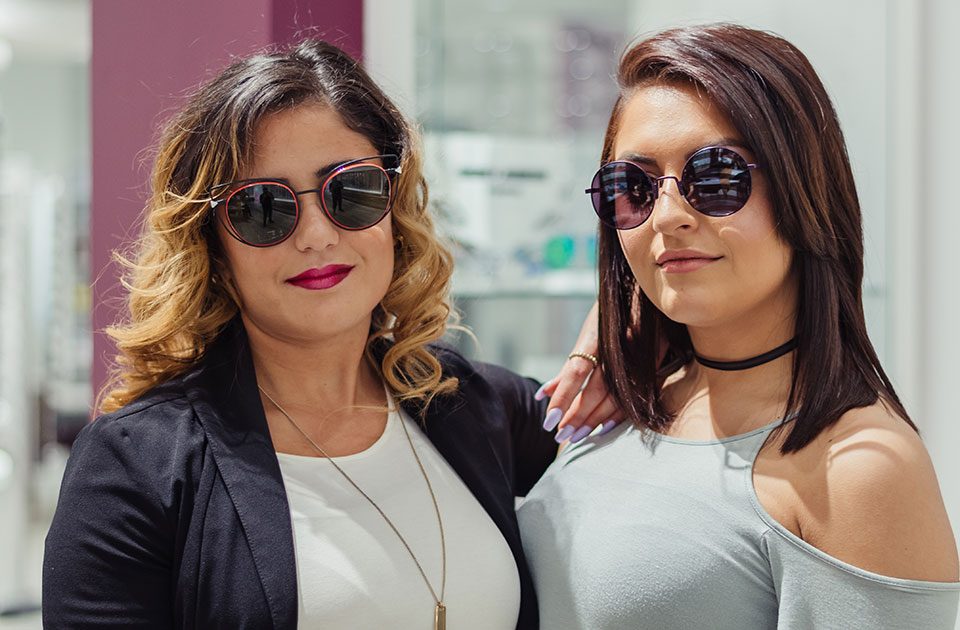 The Most Important Reason Children Should Get Regular Eye Exams